HOW LADYCARE MAY HELP YOU

LadyCare is reported to relieve menopausal symptoms for 71% of women believed to help by rebalance part of the Autonomic Nervous System (ANS).
We believe the technology helps by reducing excessive sympathetic nervous system (SNS) activity and increasing parasympathetic activity, thus restoring equilibrium and creating a healthier balance between the two parts of the ANS.

ABOUT THE AUTONOMIC NERVOUS SYSTEM (ANS)

Early Menopause & Hysterectomy
When a woman reaches the life stage of menopause or experiences an early menopause due to surgery (hysterectomy), it is normal for a high percentage to suffer with a number of unpleasant and uncomfortable symptoms. These life-changing symptoms can be so pronounced that many women feel the only way to suppress them with hormone replacement therapy (HRT).

What Causes Menopause Symptoms
Menopause symptoms are the result of a natural reduction of hormones, primarily progesterone and oestrogens. These reductions are believed to be the cause an imbalance to the Autonomic Nervous System (ANS), which is responsible for controlling bodily functions, including stress reactions such as sweating, body temperature, circulation, heart rate, bowel and bladder function, and more. 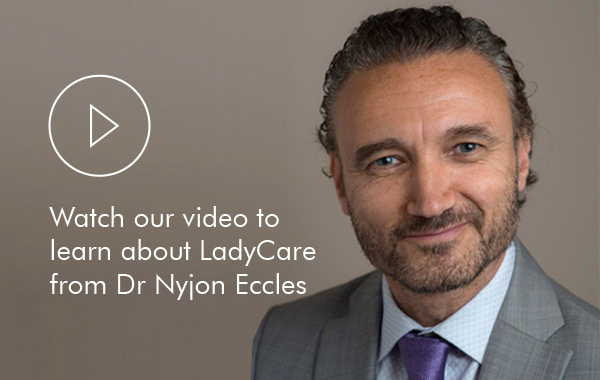 Research conducted on LadyCare by Dr. Nyjon Eccles (2011) with the British Women Police using a heart rate variability machine enabled us to elucidate its mechanism of action in alleviating menopause symptoms. The initial testing, prior to the use of LadyCare, confirmed that all the women suffering with hot sweats had an imbalance of their ANS.

Within one month of using the LadyCare device 71% of women reported they were no longer suffering with hot sweats.
Further testing with the heart rate variability monitor showed that the women’s Autonomic Nervous Systems had also been rebalanced. In other words, their ANS excess was reduced while their PNS activity was increased, thereby generating a healthier, balanced state of equilibrium between the two parts of the ANS.

For all items only in Bulgaria